Elysium employee, Richard Hann, recently travelled to Munich to take part in the 2022 Generali Munich marathon/half marathon/10k events as part of a Guernsey contingent. The reason was to run in memory of Richard's friend and fellow athlete, Richard Friedrich, who sadly died earlier this year following a short battle with leukaemia.

11 years prior to the 2022 events, Friedrich, a German national, had won the 2011 Munich marathon in a time of 2:19:25, so it was a fitting tribute for the Guernsey runners to take part in the Munich marathon events. The Guernsey athletes were honoured to be joined by Friedrich's wife, Ulrike and their two sons, Emil and Paul, who also travelled from Guernsey. Emil and Paul took part in the mini marathon, placing 3rd and 11th, respectively. Ulrike ran the marathon with Friedrich's two brothers, Andreas and Martin Friedrich. Furthermore, Friedrich's former coach, German athletics legend, Gunter Zahn, was in attendance. Zahn had the responsibility at the 1972 Olympic Games in Munich, to light the Olympic Torch, in the very stadium that the Munich marathon, half marathon and 10k events finish.

Before the start of the 2022 Munich marathon, the organisers paid tribute to Friedrich and a moment of silence was held by all in the stadium to remember Friedrich.

Richard Friedrich will forever remain in the hearts of those that knew him. 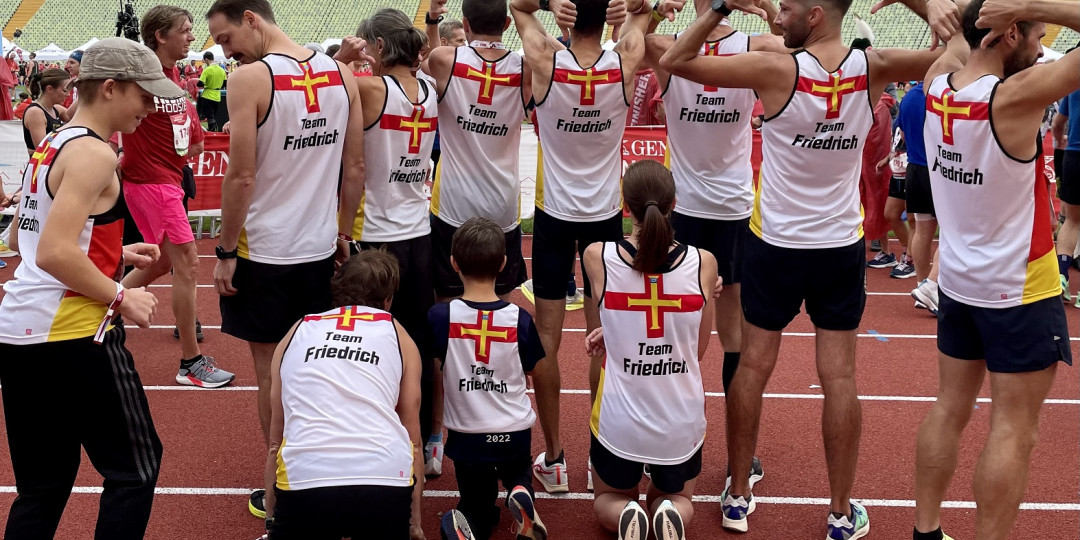 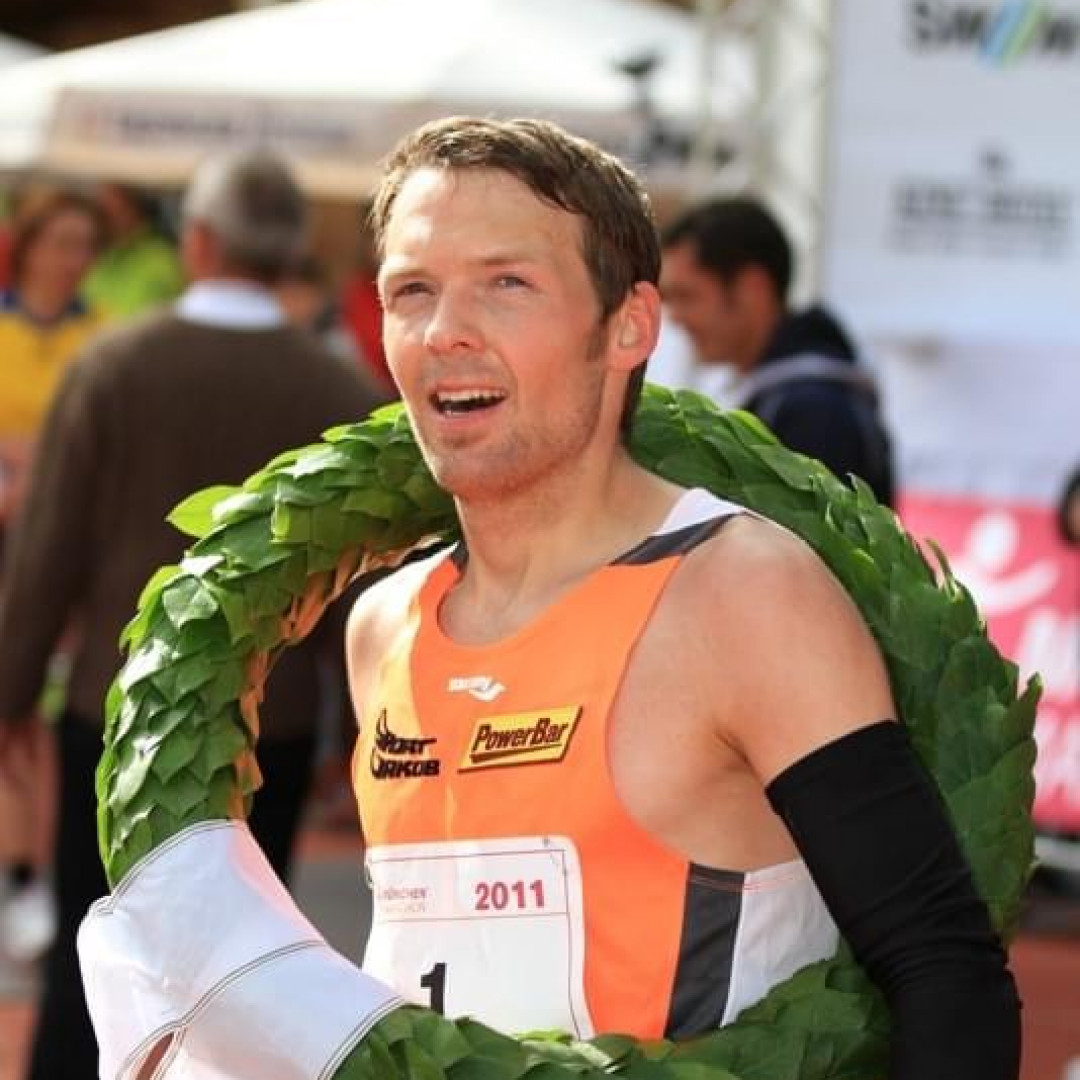 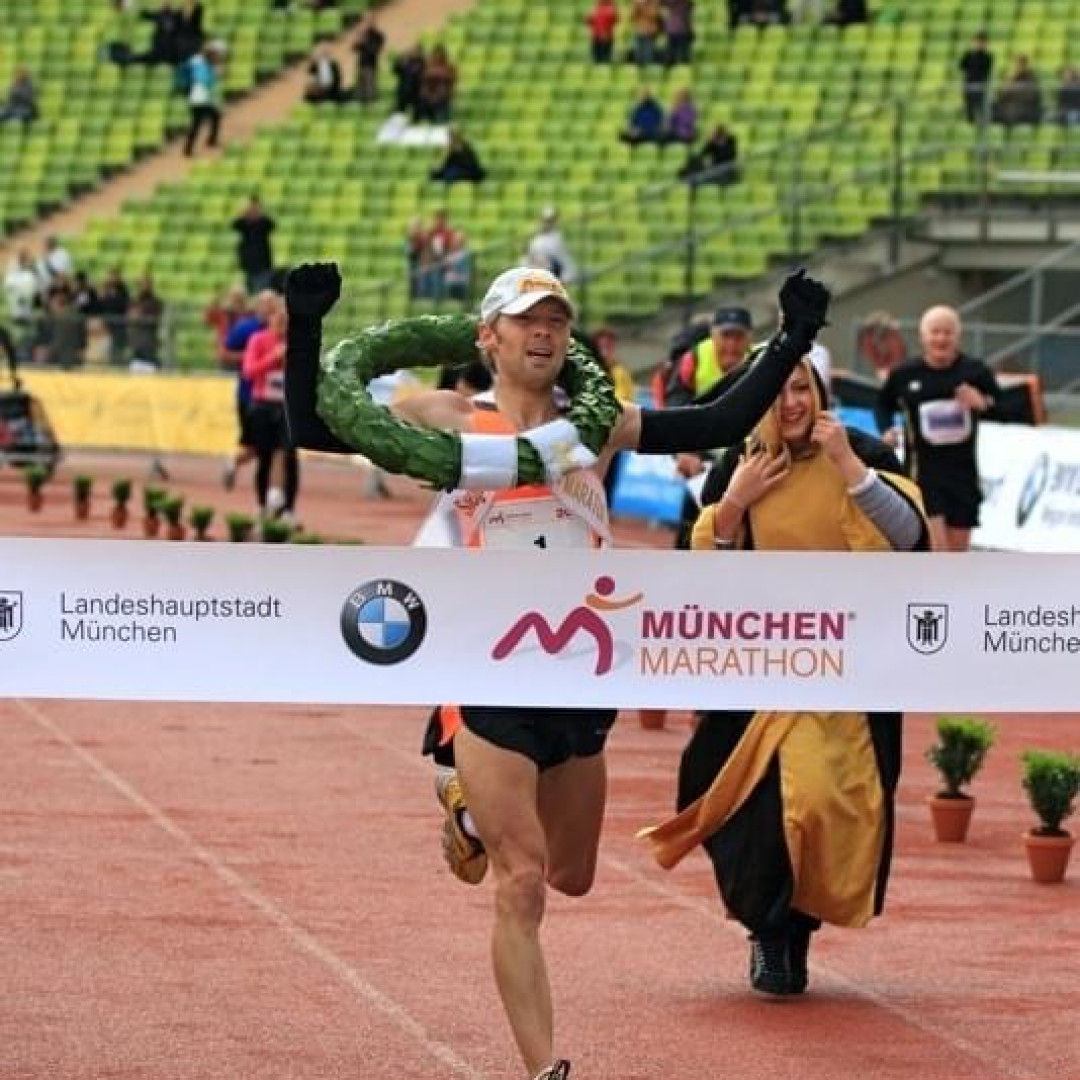 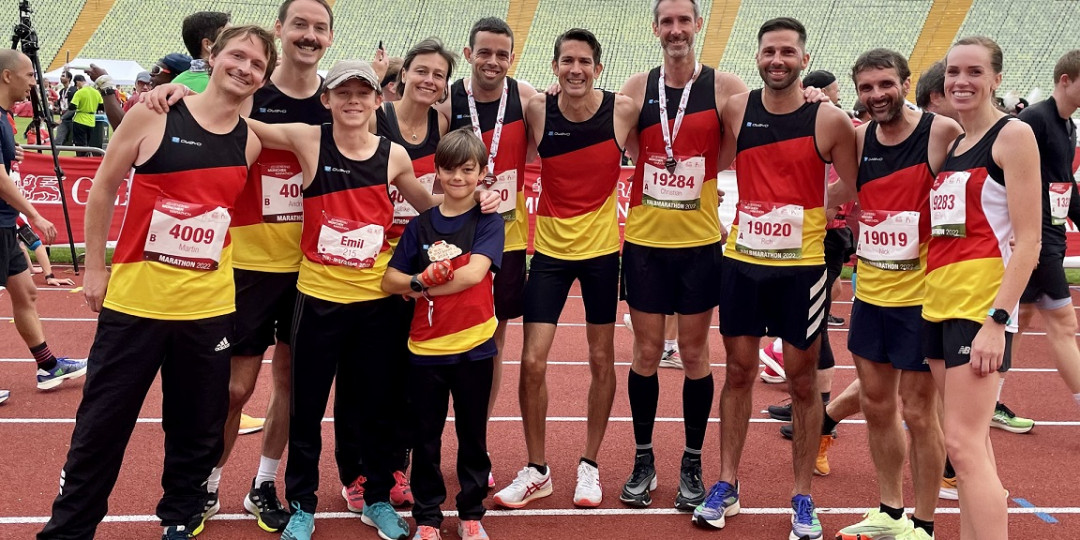 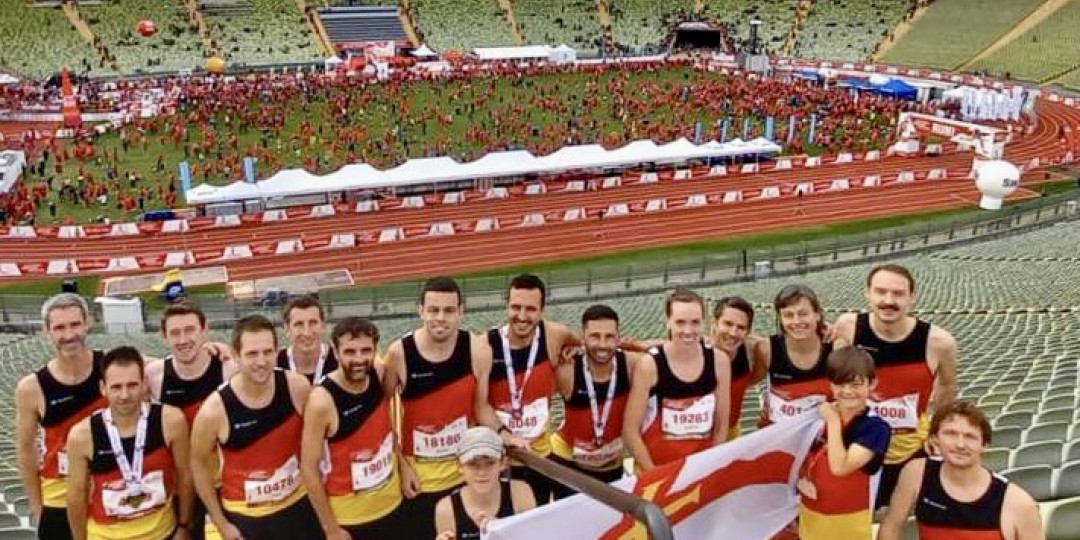 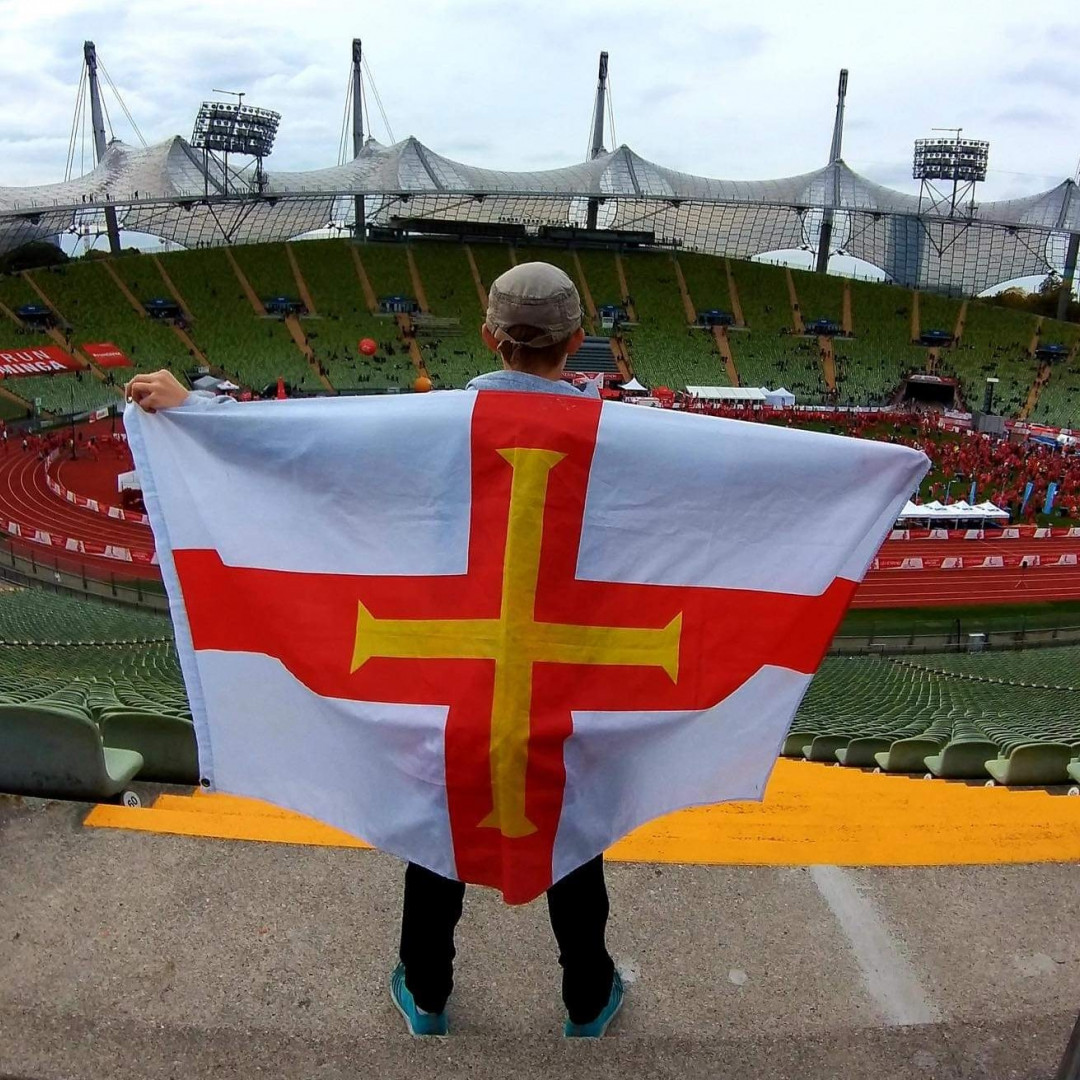